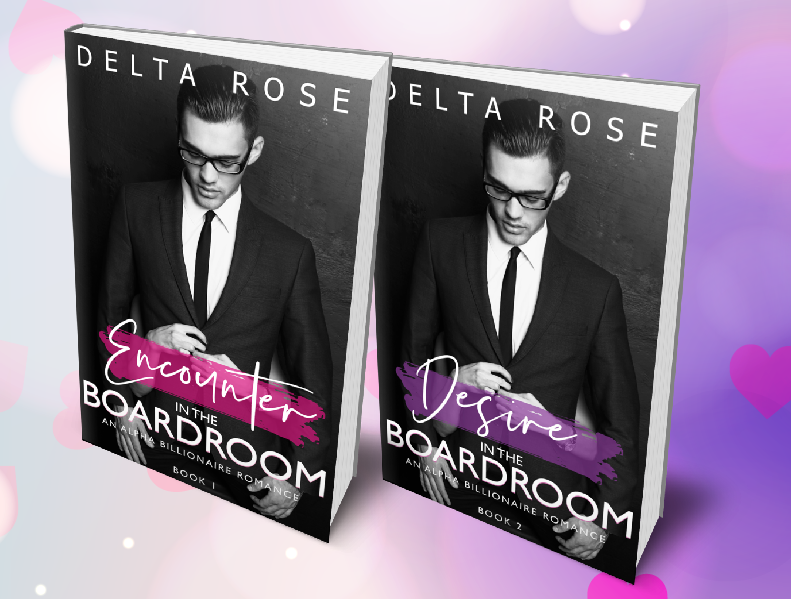 My latest Series - The Boardroom - Is currently being released.  Enter your email below for access to all my books & more!

Thank you for subscribing!

Have a great day! 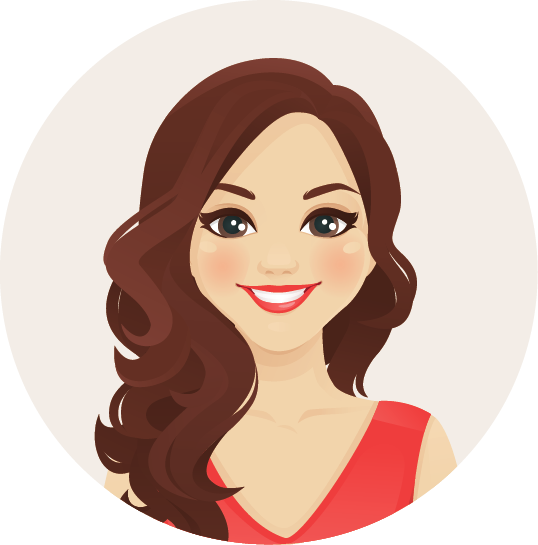 Delta Rose writes hot and steamy romance stories. Her men are always hot and her women relatable.  All her books are high heat, so if that’s not your thing, then probably stick to the sweet romance reads instead!!

When Delta isn’t writing she can be found drinking hot black tea, running after her two kids or planning her next meal! I love cooking but i love eating more! She lives on the Northern Beaches of Sydney Australia. 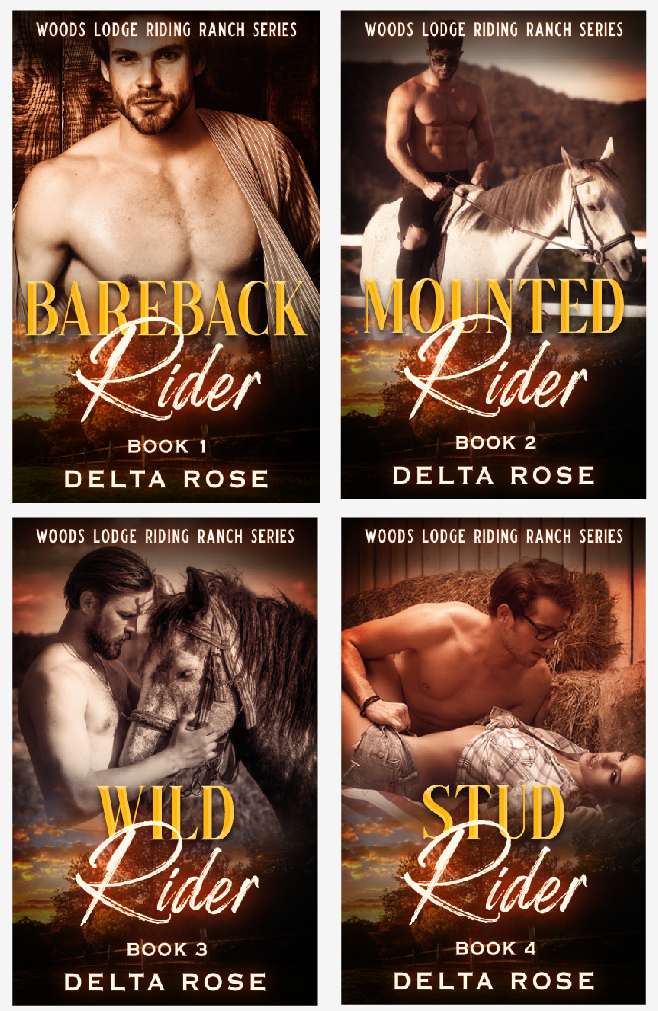 When Chiara comes to the lodge, she’s expecting the job to be quick and easy. She’s only booked herself in for two nights, figuring that’s how long it’ll take to help such a small business. But when she meets Jason, she realizes it won’t be the paperwork that complicates things. It’ll be the man in charge, an obstinate asshole who glares at her with distrust and something else, something hard and hungry that makes her panties wet and her heart and head confused.

Jason takes one look at Chiara and feels an attraction to her that he hasn’t felt toward any woman in some time. He hasn’t been celibate these last ten years on the ranch—there have been visitors at the lodge that he’s taken to his bed, but none that have stirred these kinds of emotions in him. Emotions he doesn’t know what to do with, so he reacts the only way he knows how: anger.

Jason makes it impossible for Chiara to do her job. After two days at the ranch, he still won’t agree to meet with her. By the time Jason finally agrees to meet, Chiara is hot, bothered, and tired of Jason’s bullshit. She’s no-nonsense during their meeting, asking him for all the files she needs. The room they’re meeting in has no air conditioning, and Chiara is boiling in her business casual wear. Jason makes a snide comment about her “city clothes,” and Chiara quirks an eyebrow and asks Jason if he’d rather she be in nothing at all.
Sweet & steamy short story insta-love romance with a hot alpha male & relatable beautiful woman with an HEA. NO cheating.
View My Woods Lodge Series

Amanda is the proud owner of a famous magazine company in New York City. She is beautiful, smart, funny, and single, at the very ripe age of thirty-five.

The men available are either intimidated by her successes or enticed by her wealth. Then she meets Ryan, a new neighbor. He is smart, funny, wealthy in his own right, and downright handsome too; he is every woman’s dreams. Of course, Amanda is interested, but she is shy. Then her friend comes visiting and falls in love with Ryan.

Amanda is made a bystander in their epic love story. Five months later, she is invited to their wedding, and her friend asks her to be the maid of honor. Amanda is pained, but she swallows her pride and hurt and accepts.

There she meets Josh, Ryan’s handsome baby brother. His look alone sends shivers of pleasure down her spine. He is a young, aspiring man with big dreams and little money to show for it. Amanda would love to get to know him, but there is a small problem: he is ten years younger than she is!

They are forced into situations together because of their roles at the wedding. Josh is Ryan’s best man. While trying to drown her sorrows in a bottle, one thing leads to another and she ends up in bed with Josh.

Of course, she is horrified she slept with the young man, but can’t get over the fact that it was the best sex of her life, but she wants more than mind-blowing sex.

She gets an opportunity to keep him close when Ryan suggests she hires him as her assistant since the last one just resigned.

Josh is happy to do something to bring in money for a change, but he is about to learn how bossy and controlling his new lover can be!